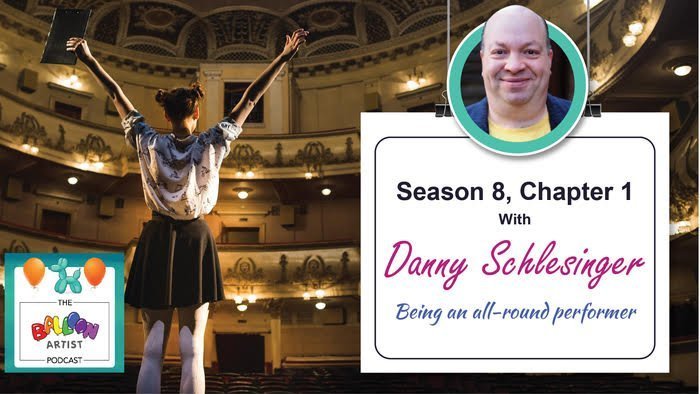 Danny Schlesinger a.k.a Danny the Idiot is an all around perfomer, show director and coach. Here’s a quick recap of this chapter:

Want to get access to a video from the Marketing Crash Course by Zivi Kivi? The topic is how to build champions for your business through the Champion Building System